Fruit growing has been undertaken in our area since the 1860’s gold rush began to slow and miners sought other means of making a living. Old mining claims were converted to orchard and lands were purchased from the then vast Earnscleugh station to plant fruit trees.

The Roberts family purchased what we now know as the Home Block in Earnscleugh in 1961 when Harry was just thirteen years old. Leaving school at sixteen Harry bought into the Roberts and Sons Orchard business six months later.

In 1978 Harry and Joan took over full ownership of the business from the rest of the Roberts family. Since then Harry and Joan have expanded the orchard by purchasing 230 hectares in 2001. This land is a blend of 25 hectares of workable orchard and the remainder is a beautiful schist hill country spur running off the Old Man mountain range.

The next generation of the Roberts clan are now stepping up with Harry Jnr and Vicky both taking leading roles in the orchard and packhouse.

The orchard is approximately halfway between the townships of Alexandra and Clyde in the Earnscleugh Valley where our roadside stall supplies fruit and vegetables to the local community and to travellers from Dunedin and Invercargill on their way through to Wanaka and Queenstown.

We have a small core team of 20 full time staff that work all year round. From December to March we hire up to 100 casual contract workers to help with the harvesting in the orchard and packing and distribution in the packhouse. Additional staff come from Recognised Seasonal Employer (RSE) workers from Vanuatu, Working Holiday Visa (WHV) workers from overseas and local kiwi workers looking for summer holiday jobs. 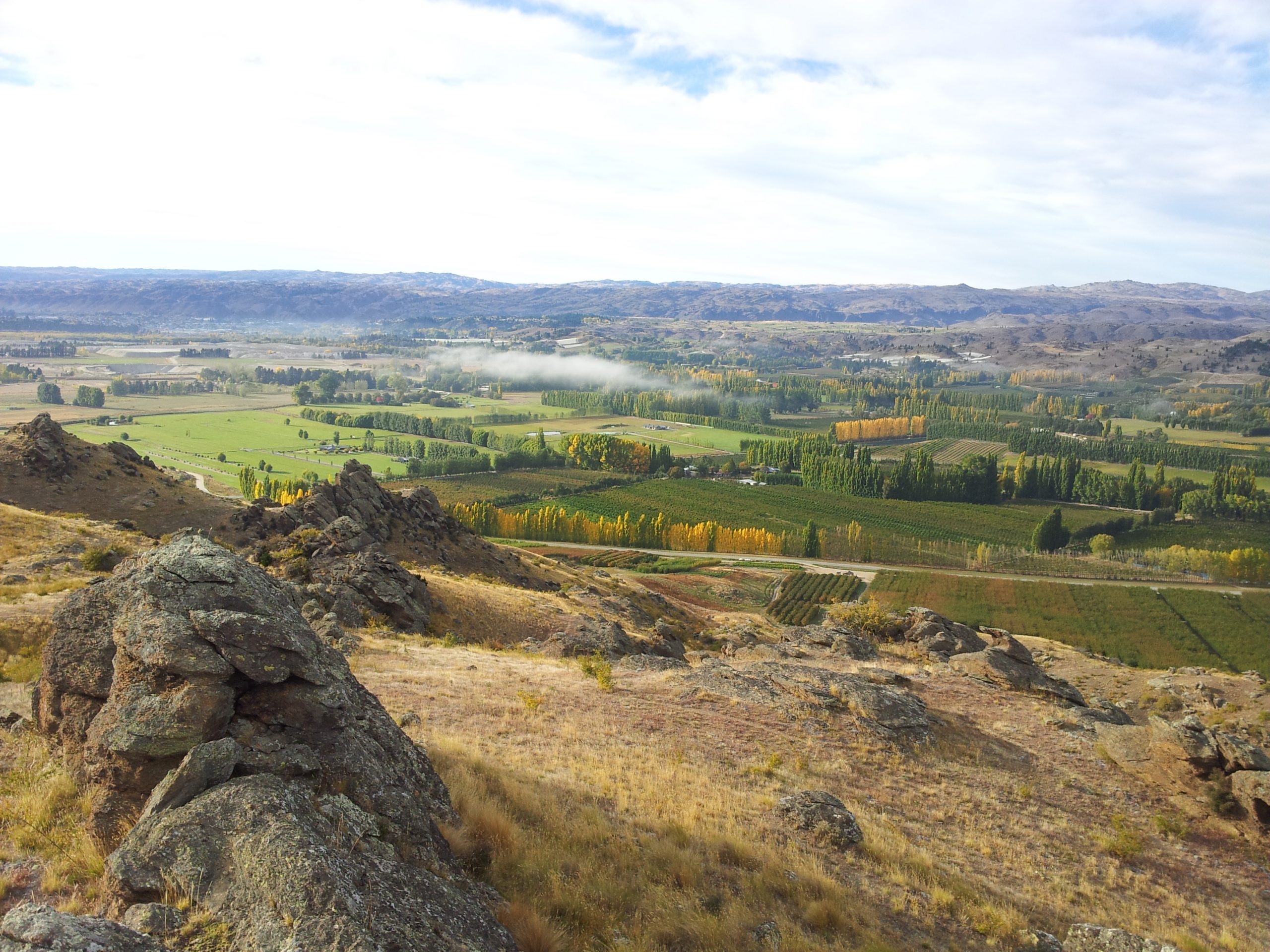